Forward Thinking – What to Expect from Planning in 2017 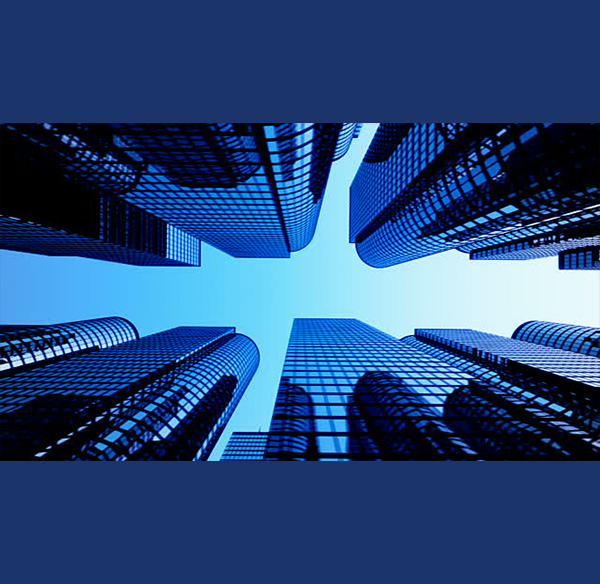 Forward Thinking – What to Expect from Planning in 2017

As the first month of the year comes to a close, it is an opportune time to look forward to 5 planning topics UrbanSolutions will be monitoring in 2017.

Inclusionary Zoning, sometimes referred as Inclusionary Housing is a practice used by municipalities to develop regulations and an approval process giving developers an obligation to provide affordable housing in new projects. On December 8, 2016, the Province of Ontario Royal Assent was given to Bill 7 resulting in changes to the Planning Act that will allow for inclusionary zoning practices to occur. Currently the province is consulting with municipalities, developers and interested parties on issues regarding inclusionary zoning in Ontario, and welcome feedback into the discussion that would help solidify the terms of inclusionary zoning.  Additional information from the Province can be found here: http://www.mah.gov.on.ca/Page13790.aspx

The Growth Plan for the Greater Golden Horseshoe, the Oak Ridges Moraine Conservation Plan, the Niagara Escarpment Plan and the Greenbelt Plan are the four provincial land use plans under the Co-ordinated Land Use Planning Review which began February 2015. The deadline for providing input on changes was October 31, 2016 as the Advisory Panel stressed the urgency to improve the plans. With the expected release of the final plans in early 2017, revisions to the Greenbelt Plan and Growth Plan will result in significant changes to the planning policy framework in the Greater Toronto & Hamilton Area.  Find out more regarding the Co-ordinated Land Use Planning Review using the following link: http://www.mah.gov.on.ca/Page10882.aspx

The Ontario Municipal Board (OMB) is an independent public body that plays an important role in the province’s land use planning system. The government of Ontario understands the continual need for the OMB and has been reviewing their scope and effectiveness as a result. Given that the feedback deadline was December 19, 2016, we can expect to see possible changes in spring 2017. Resulting changes are to ensure the OMB’s role is appropriate, open and fair. Additional information pertaining to the OMB Review can be found here: http://www.mah.gov.on.ca/Page14965.aspx

The thought of a tall building design guideline is typically associated with dense hi-rise development in Downtown Toronto. However, with the City of Hamilton experiencing an increase in new development proposals in its Downtown and the City of Burlington having no further greenfield development, both municipalities are initiating tall building design guidelines.  The resulting guidelines are anticipated to provide direction for design and criteria for evaluating applications where tall buildings are proposed.  Information regarding Hamilton’s tall buildings study can be found here https://www.hamilton.ca/city-planning/planning-community/downtown-hamilton while additional information on Burlington’s process can be found at https://burlingtonpublishing.escribemeetings.com/filestream.ashx?DocumentId=4784

Although the City of Hamilton’s new Zoning By-law No. 05-200 came into effect on May 25, 2005, it is being implemented in stages as new zone categories are introduced. Currently the City is redrafting the Draft Commercial and Mixed Use Zones as well as the Transit Oriented Corridor Zones to welcome and accommodate the upcoming Light Rail Transit (LRT) through the City.  The intent of this process is to have commercial and mixed use zones in place to more readily accommodate redevelopment.  More on the draft commercial and mixed use zones can be found here: https://www.hamilton.ca/city-planning/official-plan-zoning-by-law/draft-commercial-and-mixed-use-zones

Stay tuned and stay in touch with UrbanSolutions as we look forward to monitoring these new initiatives over the course of the 2017 calendar year and feel free to contact us with any questions.